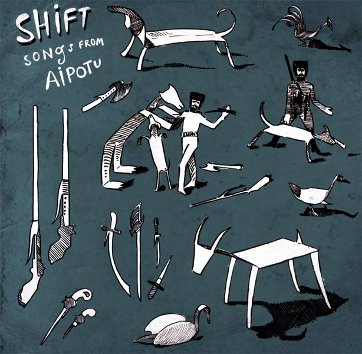 A delightful mix of electronic and acoustic – instrumental aesthetics! The saxophonist and clarinettist Frank Gratkowski has been one of the internationally active networkers of a European-influenced free music scene since the early nineties. Philip Zoubek pleases with a radical and yet exquisitely sensual approach to his instrument, which seems to transform into a timbre generator under his hands. Dieter Manderscheid sees himself as an improviser in the sense of Duke Ellington: composition and improvisation flow naturally into one another. Martin Blume’s playing is determined by a filigree sound aesthetic, whose driving moment is not merely rhythmic energy, but the desire for harmony with his fellow musicians. Thomas Lehn developed his own language with his analog synthesizer in the border area of classical, contemporary and improvised music.