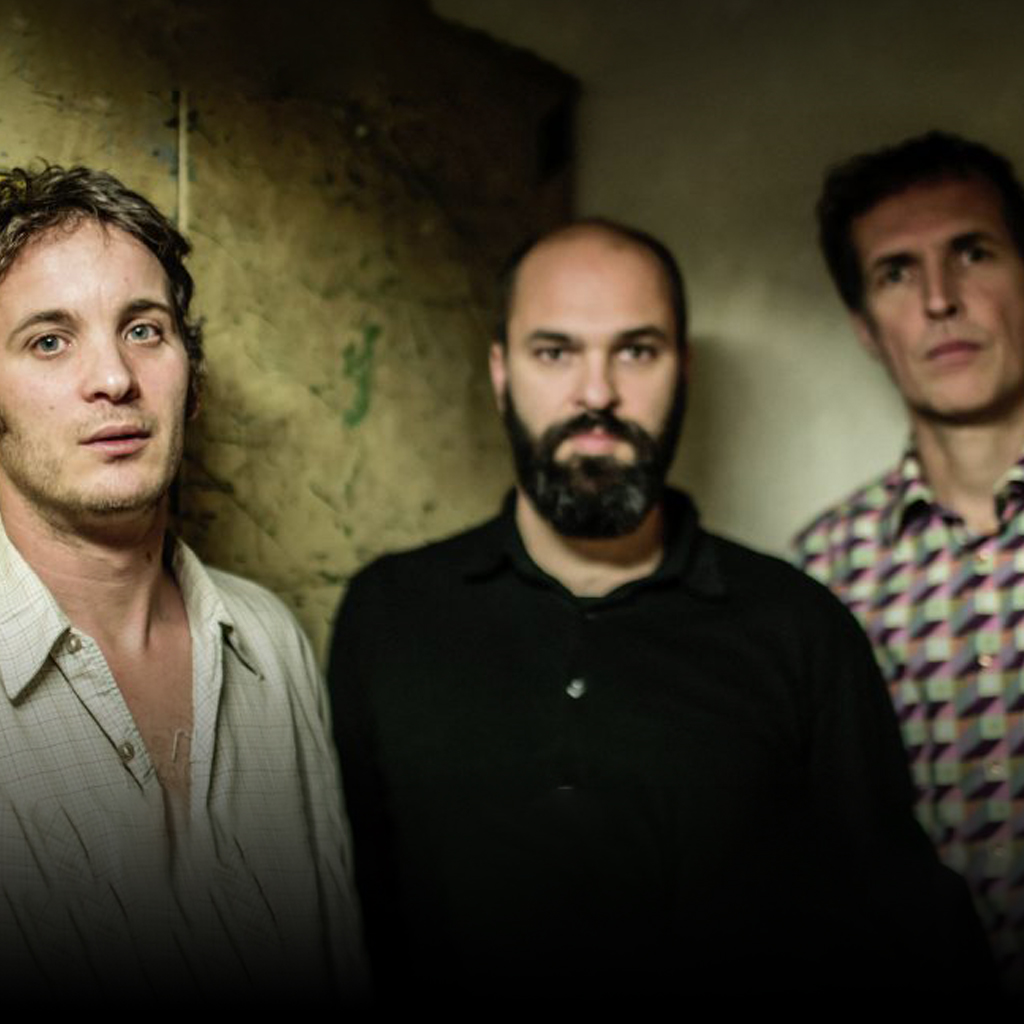 HMZ have been playing together since their first meeting, at Loft Cologne, June 2012. After the release of their first concert as an album on the Berlin label Schraum, they gave further concerts in Europe and were recorded by ORF and Radio France. The second album “drought” was released in autumn 2016 on the Canadian label tourdebras. It was followed by an extensive tour of Canada and Europe.

The instrumentation of viola da gamba, piano and tuba creates a web of sound that is both transparent and mysterious. Every note seems exactly on point and the individual voices are impressively interlocked. The advanced playing techniques of the three musicians create such musical variety in their interplay that, despite many quiet passages and pauses, it is far from being an anemic reductionist exercise.